Brendan Rodgers is eyeing a £15m move for Hull City forward Jarrod Bowen in the summer as his rebuild of Leicester City is set to begin.

The 22-year-old has had a sensational season with the Tigers, scoring 21 goals in 41 Championship games this season, often while playing on the wing. His form has earned him a place in the Championship team of the season, but with Hull looking set to miss out on the play-offs, the Leicester manager wants the Welshman to be a key part of his team, according to The Sun.

The report also claims that Tottenham and Everton are also keen on signing the Hull star, but Rodgers reportedly remains hopeful of signing the youngster.

Bowen has certainly progressed since this season following a breakout 2017/18 campaign, and he could prove to be a shrewd replacement for the outgoing Shinji Okazaki, who will leave the club this summer on a free transfer.

Okazaki will not have his contract renewed having failed to score in 13 league appearances this season, as reported by The Leicester Mercury.

The Japanese will forever be remembered by Foxes fans as a regular starter in the team that achieved the impossible in 2016, and won the Premier League title against all odds. 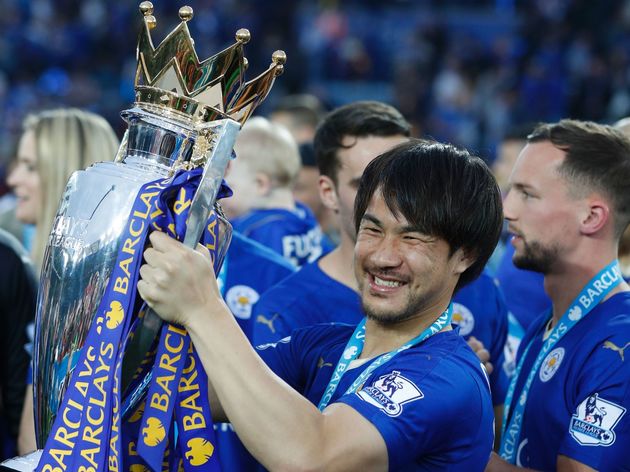