​One player that looks destined to move on deadline day is Hull City's Jarrod Bowen.

Crystal Palace emerged as the front-runners for the highly-rated 23-year-old yesterday after 'positive talks' with the Tigers but now, it's the relegation-threatened West Ham who are set to win the race

Bowen's brilliance in the Championship has seen his name float about as a potential target for some of the Premier League's best in recent windows.

The versatile forward has continued to thrive in a mediocre Hull side this season, but before he gets another chance to show off his talent in the Premier League, here are five things you should know about him. 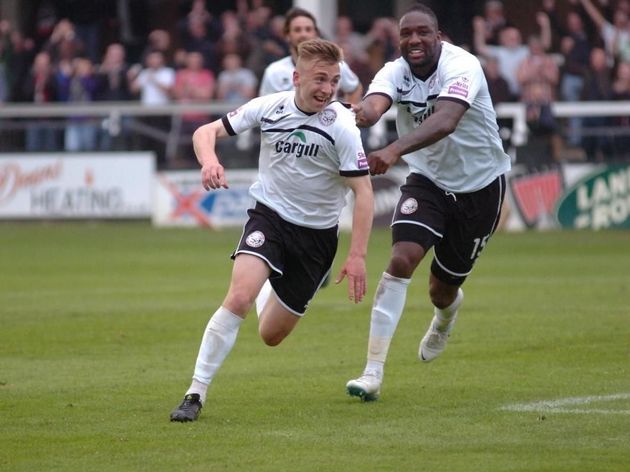 Bowen thrived as a scholar at his local club, helping Hereford to the fourth round of the FA Youth Cup before losing to Manchester City in extra-time.

He was rewarded with a senior debut as a 16-year-old, playing in a Hereford side struggling in the National League. In Bowen's maiden campaign in 2013/14, he played eight times, scoring one and making an assist. Following Hereford's expulsion in the summer of 2014, the talented Bowen departed for Hull City

Impressive displays for the Under-18's saw him join the senior squad for the pre-season tour in 2016 - a tour in which the right-winger shone and he was rewarded with his maiden senior start for the club in an EFL Cup tie against Exeter, bagging an assist as he lined-up in a more central role.

Throughout the Tigers' rather dismal 2016/17 Premier League campaign, Bowen was often named on the bench, before making his top-flight debut in a 1-0 defeat away at Watford at the end of October - a one-minute bow, albeit. Since the Tigers' relegation to the Championship in 2017, Bowen has gone from strength to strength - consistently excelling in the final third.

In his breakout campaign in 2017/18, Bowen scored in his side's first game of the season against Aston Villa and never looked back, finishing with 15 goals in all competitions and winning the Players' Player of the Year award at Hull.

With the 23-year-old set to leave this month, his 17-goal tally in the league so far this season means he'll likely leave the KCOM Stadium with 68 goal contributions in 131 appearances. 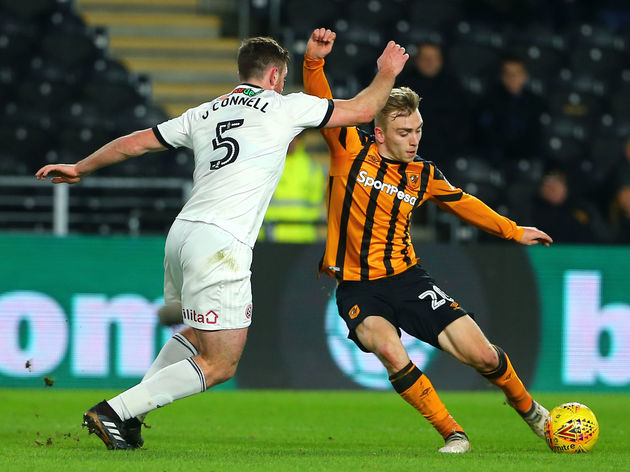 The winger excels in one-on-one situations and thrives when receiving the ball in the right half-space before dancing inside and attempting to find the far corner of the net.

While Bowen certainly isn't one-dimensional - he can play anywhere across the frontline - and is capable of scoring a variety of goals with both feet, comparisons to a budget version of the Dutchman seem fair. Spurs scouts were believed to have been monitoring the winger's progress last season, but an offer never arrived, while there were murmurs of the 23-year-old being a target for Jurgen Klopp's imperious Liverpool side.

But while Everton, Newcastle and Palace were all in for the Hull man this month, it looks like West Ham