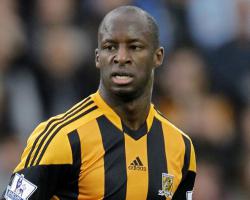 Aluko is currently sidelined by a long-term Achilles injury that cut short an impressive start to the season from the former Rangers man, but he remains key to manager Steve Bruce's plans.

His previous deal was due to expire at the end of the season and talks have been ongoing for a matter of months.

The 24-year-old rejected terms in November and discussions were put on hold after injury struck, but with both sides keen to continue their relationship, he has put pen to paper on an improved contract.

"I've said right from the beginning, when talk about a new deal first came about, that I was happy here."